I recently did a solo showing in the Progress Energy gallery.  The Pasco Tribune published an article about the show.  Check it!

Staff reportPublished by The Pasco Tribune 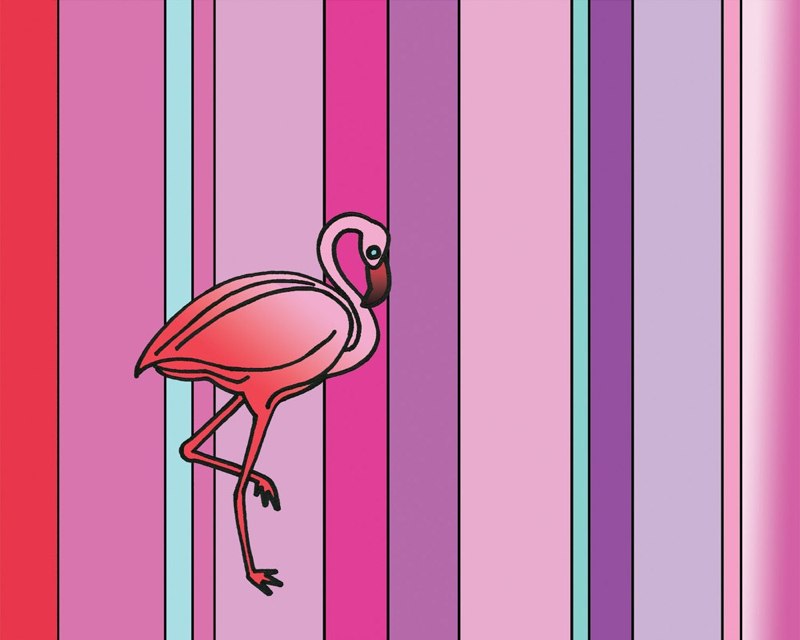 See paintings that “Wiggle, Slither, Romp & Climb” this month and next at Progress Energy Art Gallery.

Landsman is a fifth generation Tampa resident of Cuban and Spanish descent.  Her family owned one of the original cigar factories, Arango y Arango, and a grocery store in Ybor City. 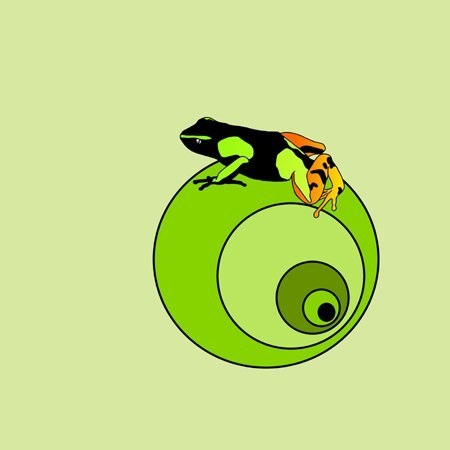 “Beautiful Poison” will be on display when the show opens at 6 p.m. today.

Landsman got her bachelor’s degree in biology in 1996 from Florida Atlantic University, was a wildlife biologist with the SPCA Wildlife Care Center, recorded chimpanzee behavior as part of a project set up by The Jane Goodall Institute, and worked with Saw grass on an Everglades restoration project.

During the same time, she reproduced classic paintings by artists such as Picasso and Matisse for the company World Masterpieces.

Landsman’s work recently appeared in Coastal Living, and she created artwork for the magazine’s 2004 “Idea house” in Apollo Beach. 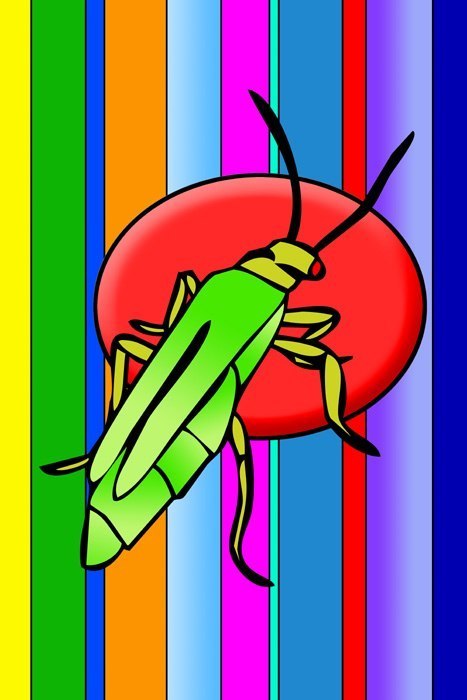 “Spittin’ Tobacco” will be part of the show at Progress Energy Art Gallery.

She continues to pursue a dual career by working part time in the Department of Biological Operations at The Florida Aquarium.

“My work is inspired by my love of zoology and entomology, conservation, pop art, mid-century modern design, bold color and my desire to create an appreciation for the most unloved of Earth’s beneficial creatures,” Landsman said in a statement.

For more information on the artist, visit www.lisalandsman.com.

In related news, musician Dave Eichenberger will perform Baroque-inspired carols to promote the re-release of his album “A Christmas Past,” which is being sold at the gallery until the end of the “50 Below” art sale on Dec. 23.

2 thoughts on “Lisa is Featured in the Pasco Tribune”